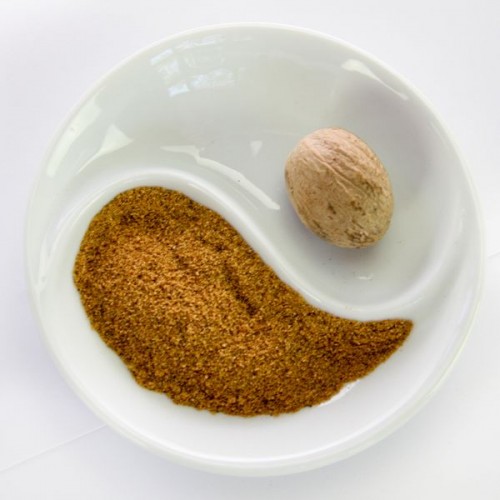 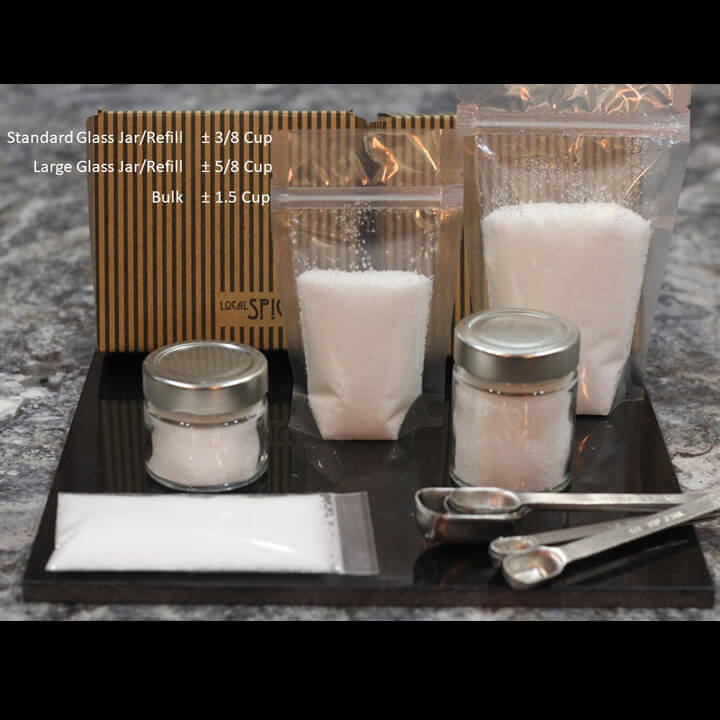 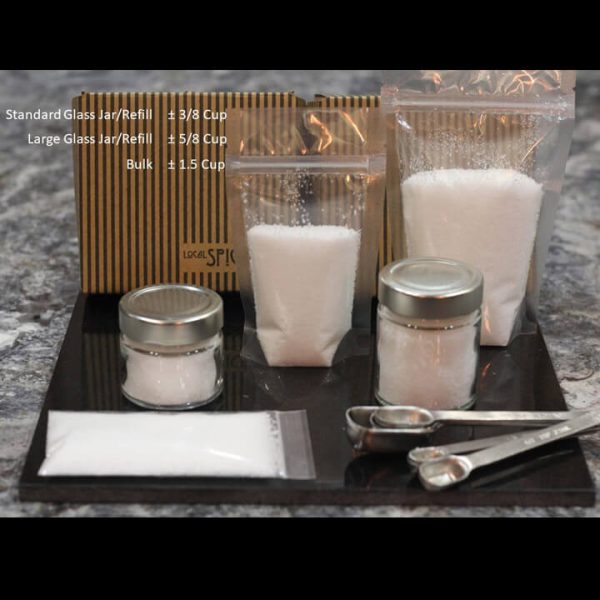 Nutmeg has symbolized both romance and affluence.  Once considered one of the most valuable spices, it was believed to give gamblers luck, to enhance a man’s prowess, and during medieval times, it was even thought to ward off the plague.

Use in traditional Middle Eastern lamb recipes, soups and in curries as well as in cream sauces, breads, pies, and baked goods. Sprinkle on holiday beverages — eggnog, punch, and mulled wines.

Be the first to review “Nutmeg” Cancel reply 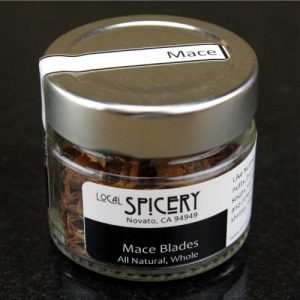 Its use dates as far back as 600 AD. A pound of Mace was once valued at about the same price as a sheep or a cow. From the same fruit as Nutmeg, Mace is the orange-red outer covering. Like Nutmeg, Mace is warm, sweet and nutty, but with a lighter flavor. Use in soups, stuffing, preserves, baked goods, and other desserts. Also pairs well with shrimp, fish, and poultry. 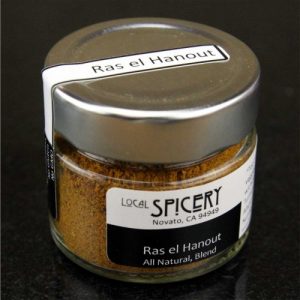 Ras el Hanout (“top of the shop” in Arabic) is an inclusive curry blend from Morocco using the most valuable spices in the shop. Our blend pairs Mace, Galangal, Cardamom, Turmeric, and Cinnamon, supported by just the right amount of heat from de Arbol Chiles. Rub into meats or vegetables, build a traditional curry, or add to oil to create a marinade. Perfect with chicken, lamb, pork, or squash, yams, or sweet potatoes. 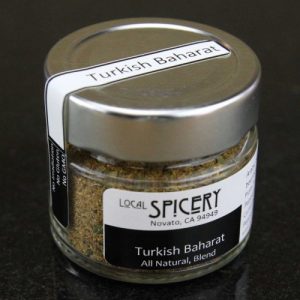 Use as a salt-free dry rub on lamb, chicken, or fish; or use to season soups, curries, and sauces. Add to olive oil and lime juice to make a marinade, or blend with ground beef or lamb to make meatballs or a Mediterranean meatloaf. Baharat is an Arabic spice blend used in lamb, fish, chicken, beef, & soup dishes. Highlighting Nutmeg, Cumin, Coriander and Ceylon Cinnamon, this version comes from Turkey and features the addition of Peppermint & Oregano. 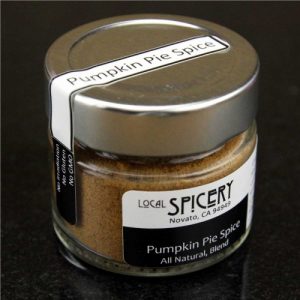 The original English pumpkin pie was actually a whole pumpkin stuffed with apples, sugar, and a combination of spices, and then baked. This spice blend became known as Pumpkin Pie Spice in the 19th century. Use with pumpkin and squash recipes, cookies, sweet potato pie, custard, and cheesecake or be daring and sprinkle on ice cream, oatmeal or a latté.

Originally baked in German monasteries in the 14th century to aid digestion, gingerbread quickly spread throughout Europe. An International tradition, and an American classic, this blend of sweet, aromatic spices, is driven by the lemony, sweet flavor of freshly milled ginger root. Use to flavor gingerbread or in cookies, cakes, pies, or smoothies to deliver this unmistakable classic flavor. 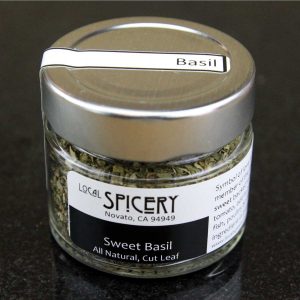 A symbol of love in Italy, it’s said that a man with a sprig of basil in his hair announced his intentions to wed his love, and she announced her willingness with a pot of basil on her balcony.

A slightly peppery member of the mint family, Basil is pleasantly sweet backed with a bit of spice.  Pair with tomato, add to pizza or use with egg dishes, fish, poultry, and salads.  Basil is also the main ingredient in pesto.

Fiery hot, yet bright, sweet, and with a flavor reminiscent of San Marzano tomatoes, this bewitching chile hits you with an immediate blast of fire, disipating in seconds and beckoning for you to take another bite. Perfect on top of pizza or pastas, or use as a general source of heat in your kitchen.

Cilantro is the lacy leaf of the coriander plant.  Coriander seeds, also a popular spice, are produced by the leaves once they mature and dry.  The plant cannot be used for both, and must be harvested as either Cilantro or Coriander.

A common ingredient in salsa, use also in pestos, sauces, soups, egg dishes, guacamole, and dressings.  Pairs well with seafood and poultry.  Sprinkle on your salad or sandwich to add its aromatic flavor. [Cilantro]

Select the fields to be shown. Others will be hidden. Drag and drop to rearrange the order.
Compare
×