If you follow Chef AJ, you must know that she loves our Pepperoni and Gingerbread Spice Blends (both WFPB and SOS-free of course!). This page is dedicated to the spices she regularly uses in her recipes ~ our proprietary blends as well as her favorite base spices. Follow her on facebook and youtube to learn more. Get two small free samples of Chef AJ favorites with your order. 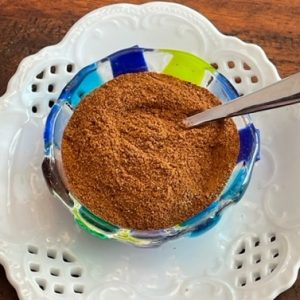 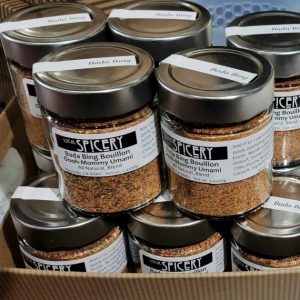 As featured in Forks over Knives Fall 2021 issue. 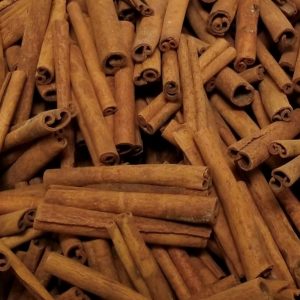 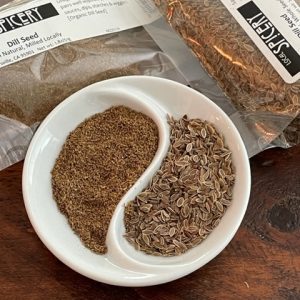 In Old Norse, the word dill means “to lull” – it was mixed with water to help babies sleep.  Egyptians believed burying dill with their dead would protect them in the afterlife against hunger.

Although Dill has a unique and powerful flavor, it pairs well with a wide variety of foods including poultry, fish, salads, sauces, dips, starches, and vegetables. 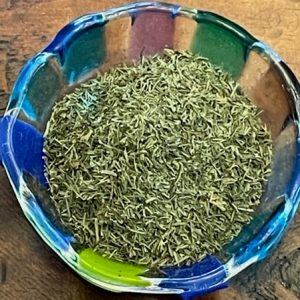 A flavorful complement to foods, dill was also added to magic potions in the Middle Ages to protect homes and people from spells.

The flavor of dill has been described as citrus, fennel, and mint combined, and it’s best when added at the end of cooking to preserve the flavor.  Add Dill Weed to salads, soups, fish and shellfish, vegetables and sauces. 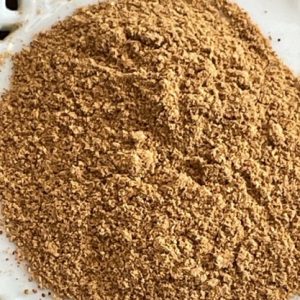 Originally baked in German monasteries in the 14th century to aid digestion, gingerbread quickly spread throughout Europe. An International tradition, and an American classic, this blend of sweet, aromatic spices, is driven by the lemony, sweet flavor of freshly milled ginger root. Use to flavor gingerbread or in cookies, cakes, pies, or smoothies to deliver this unmistakable classic flavor. 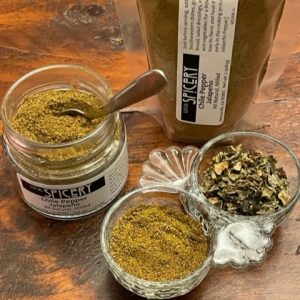 Traditionally cultivated in Veracruz, Mexico, this Chile Pepper has also become a favorite of the Southwestern United States.  Not too hot and not too mild, it is delicate in its dried form and should be added to foods for finishing.

Just before serving, add to Southwestern dishes, guacamole, corn bread, salad dressings, eggs, potatoes and vegetables for a little kick.  It will lose its flavor and heat if added too early in the cooking process. 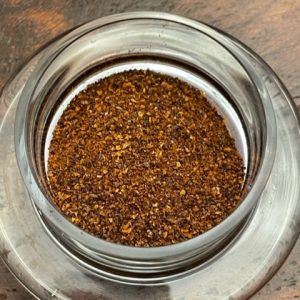 The Chipotle Chile is the dried form of a mature red Jalapeño Pepper.  The Morita variety, by far the most common sold in the U.S., is smaller than the “True” Chipotle, and retains its dark, raisin-like appearance.

Add to Southwest and Central American dishes where the combination of smoky and hot flavors are desired. 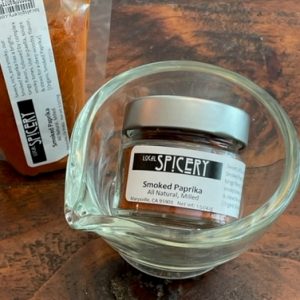 Sweet, rich and smoky, our Smoked Paprika is made in the style of Spanish Pimenton, with a bright, tangy flavor, followed by complex smoky tones. Use in paella, soups, and stews for a deep woodsy flavor. 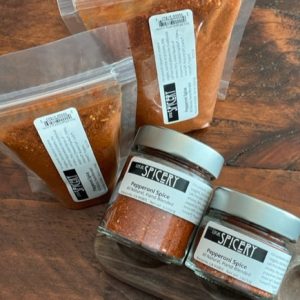 Developed w/chefs at a local restaurant for use in vegetarian “Pepperoni” dishes. Add Pepperoni flavoring at your every whim. 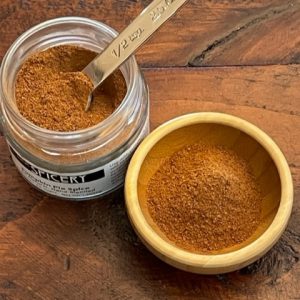 The original English pumpkin pie was actually a whole pumpkin stuffed with apples, sugar, and a combination of spices, and then baked. This spice blend became known as Pumpkin Pie Spice in the 19th century. Use with pumpkin and squash recipes, cookies, sweet potato pie, custard, and cheesecake or be daring and sprinkle on ice cream, oatmeal or a latté. 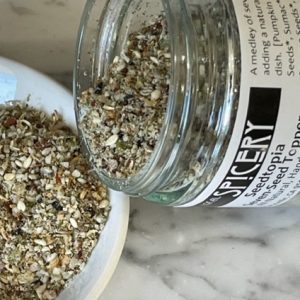 A medley of seven seeds and more, adding a natural seed richness to any dish.

Select the fields to be shown. Others will be hidden. Drag and drop to rearrange the order.
Click outside to hide the compare bar
Compare
Compare ×
Let's Compare! Continue shopping
×