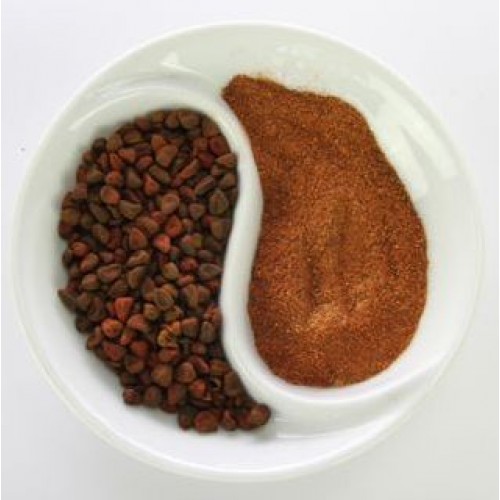 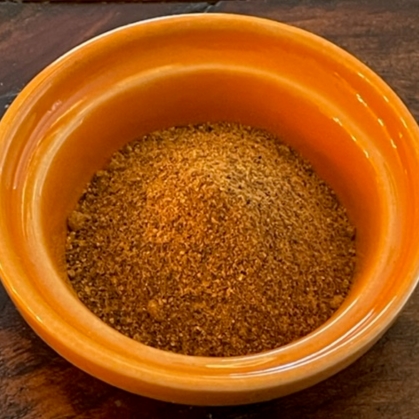 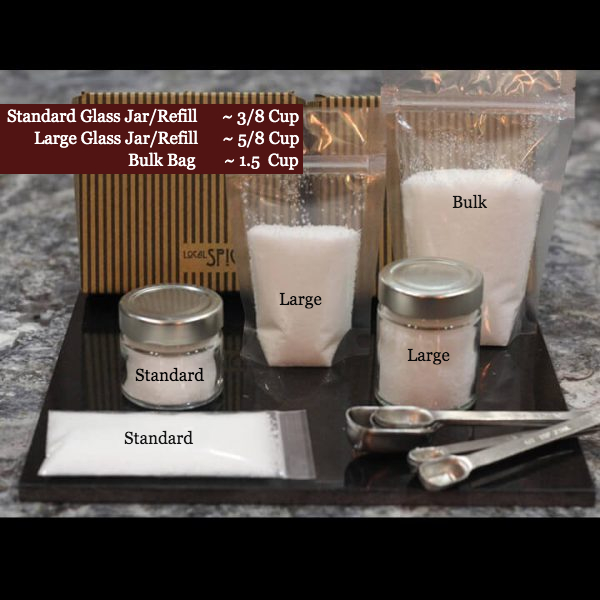 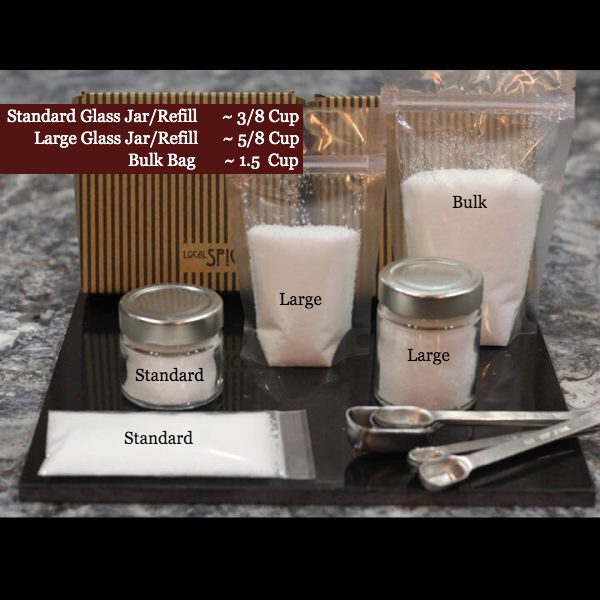 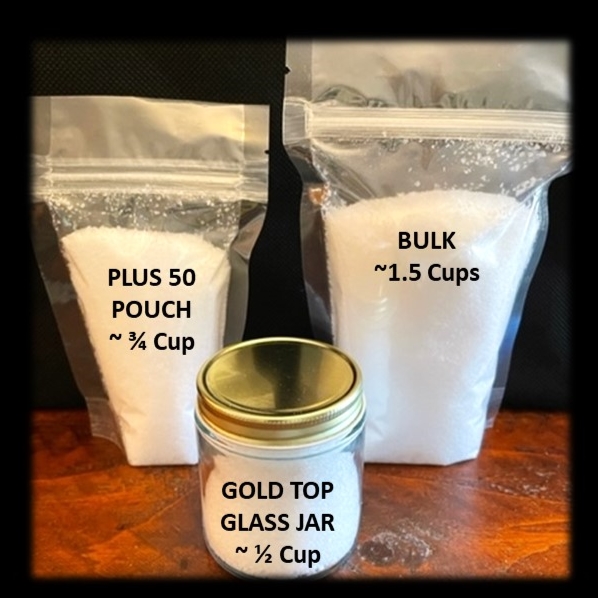 The Annatto tree is often referred to as the Lipstick Tree as it is used to color many cosmetics including lipstick. Native to the rain forests of the Yucatan and Belize, the spice is known throughout Central America by its Nahuatl name, Axiote. Blended with other spices and herbs, and ground into a paste, axiote is a mainstay of Yucatecan cuisine, and is used to season primarily chicken, but is also used on fish, lobster, and pork (achiote paste is marketed throughout Central America as “recado rojo”). In India, Hindu women use it to make the mark on their foreheads.

With a distinctive mildly bitter, earthy flavor, the annatto seed is most commonly used in Western culture as a food coloring for cheese, margarine, butter, rice, and smoked fish. We use it as a primary ingredient for our Belizean-inspired Axiote rub for chicken and fish.

Be the first to review “Axiote” Cancel reply 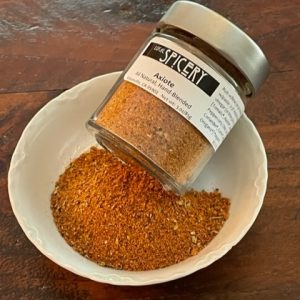 Highlighting the flavor of the Annatto Seed with Guajillo and Chipotle Chiles, this authentic blend brings the flavors of the Maya rain forests to your table. 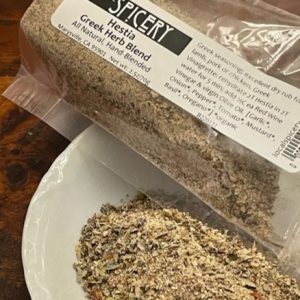 The virgin goddess of the hearth, Hestia, had dominion over cooking and family. This simple herb blend delivers flavors from the time of Homer to your hearth and table. For Greek-themed dishes; excellent dry rub for veggies, lamb, pork, or chicken. Greek Vinaigrette: rehydrate 2T Hestia in 4T water for 5 min; add ½C each Red Wine Vinegar & virgin Olive Oil. 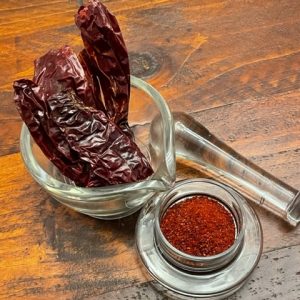 Very sweet, with no heat, this Chile is the dried version of fully-ripened Anaheim Chile. Substitute for Paprika or Ancho Chile. Provides additional depth in Chili powders while modulating heat. 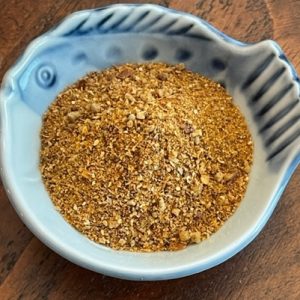 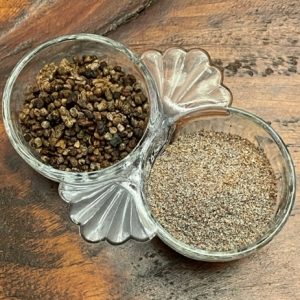 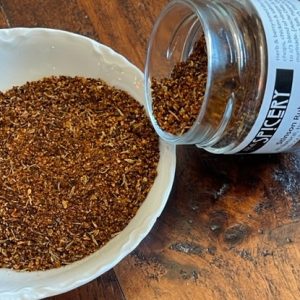 Named after Northern California’s most popular beach, this blend of herbs & Ancho Chiles complements without overpowering. It delivers herb & berry tones, overlying the earthy Ancho flavor w/minimal bite. Use as dry-rub on steaks, chops, chicken, or full-flavored fish like salmon.